Suspected cultists kill one at Redeem Church in Ilorin 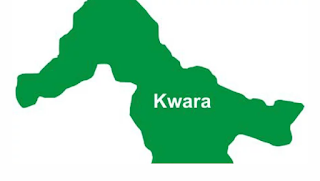 A man popularly known as Bayo Lala was killed on Sunday in Ilorin, the Kwara State capital.

The deceased, DAILY POST gathered, was called out of the church and shot by the assailants.

Reacting, the spokesman of the state police command, Mr Okasanmi Ajayi, in a text message to DAILY POST, on Sunday, said “the unfortunate incident happened this morning.

“The deceased was called on phone, he stepped out of the church only for the sound of gunshots arousing the attention of members of the church to be heard.

“They came out of the church and found the deceased in the pool of his blood.

“He was shot in the head and was confirmed dead at the University of Ilorin Teaching Hospital,” the spokesman stated.

He said investigation into the matter is ongoing.