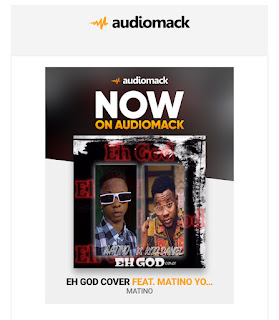 According to his ardent fans, the indigenous Rapper and composer is well known for his superb Afrobeat, Afropop, and AfroFusion tunes with a dash of Highlife. My way “singer mz kiss to popularity in 2020 following the success of his career-defining first track, “assist me ,” but he got even more well-known in 2016 following the release of his single “omo mosa ,” which became a success and its remix with top musicians kiss daniel  and Mz kiss

This comes just a few months after the phenomenal singer released “Lie,” which is still on the charts.